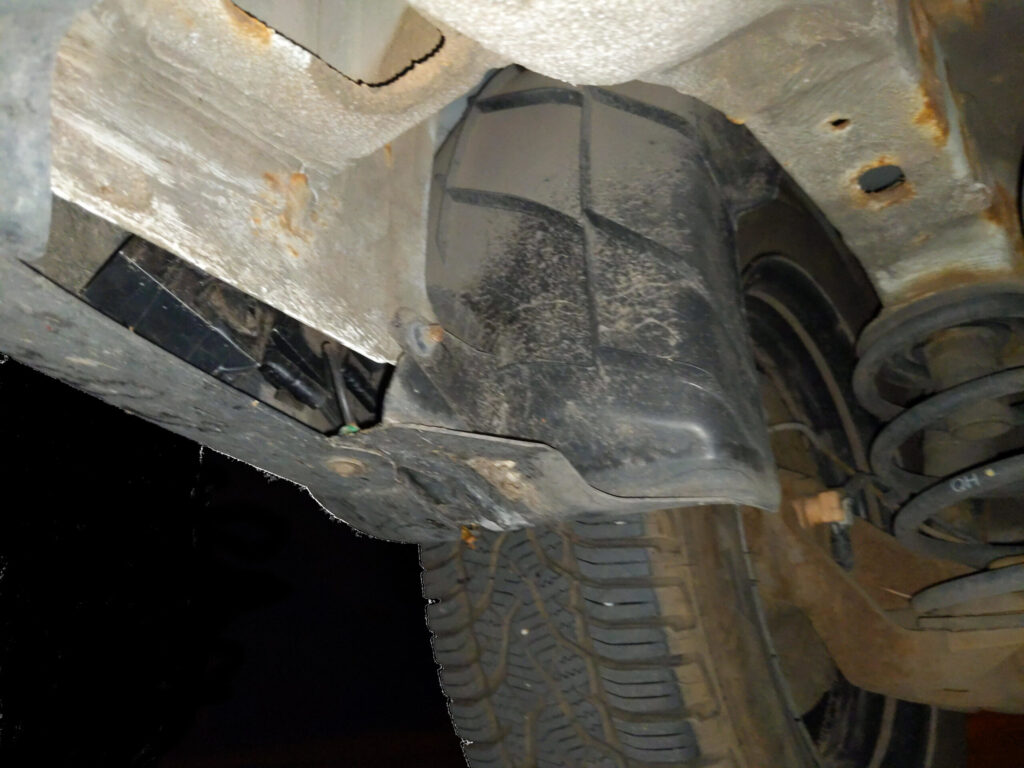 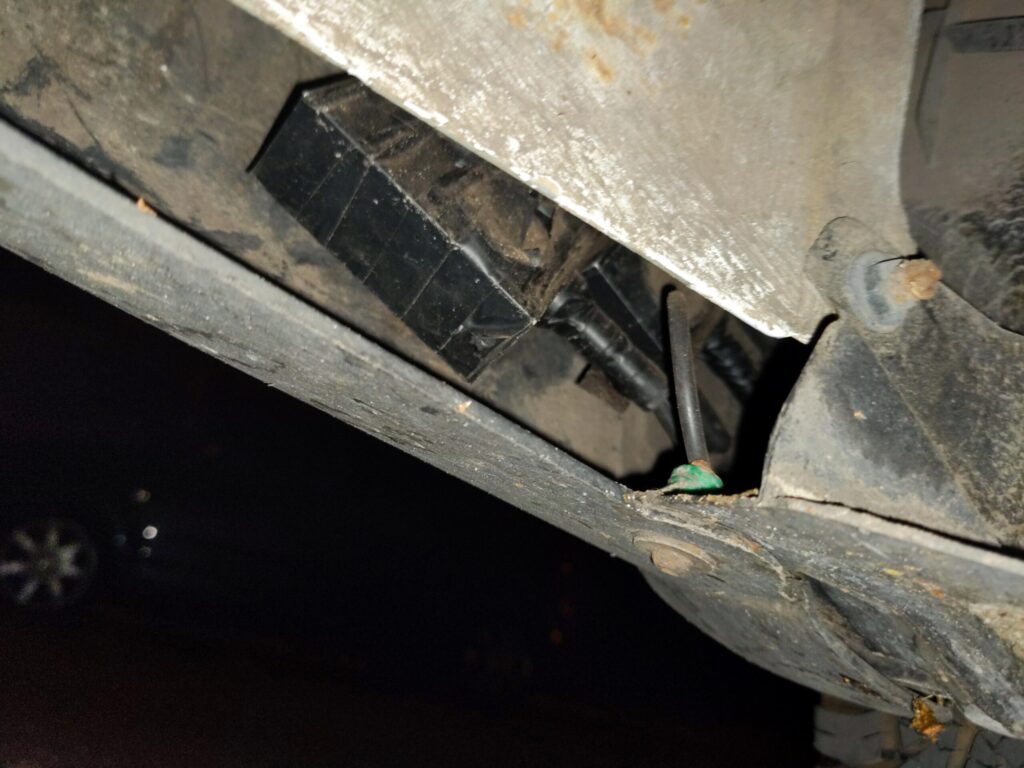 Two GPS trackers were found under a vehicle in Berlin, Germany (the second one was found a few days after the first one was found and removed). They were attached with strong magnets in a hollow space between the plastic covering of the bumper and the body, precisely behind the left rear wheel. Each tracker consisted of two metal cases connected by a cable. The first one contained a battery pack, and the second one the tracker itself, including a smaller battery, two antennas, and a SIM card.

The case has been added to our list of surveillance devices, which can be downloaded here.