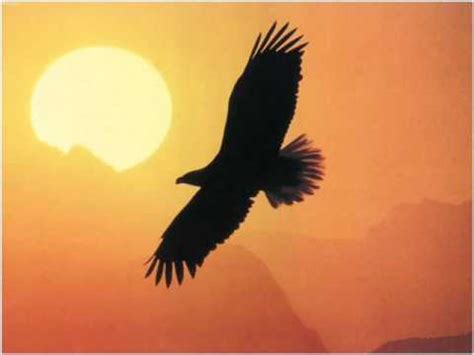 Declaration by hunger and thirst striker (since 19/12) comrade Th. Chatzianggelou, of Anarchist Action Organisation, concerning attempts to force feed him

Both I and the Anarchist Action Organization have stood by the side of the struggling medical community over the years, through forms, fronts and actions of revolutionary violence that have shown solidarity in practice.

My respect for the vocation of this community of people fighting for the collective health of the social base, completely sidelined by the State and capitalist monopolies, is strictly the same.

But if they act as prosecutors in violation of my conscious will, they will see a man they have not known till now. Unfortunately for my tormentors, I still have plenty of breathing room to defend political responsibility.

The red line is in my veins. If blood is spilled, it will not be mine alone.

via: athens.indymedia  Translated by Act for freedom now!