Haute Vallée de l’Aude : a breakdown on the telephone network caused by an act of vandalism 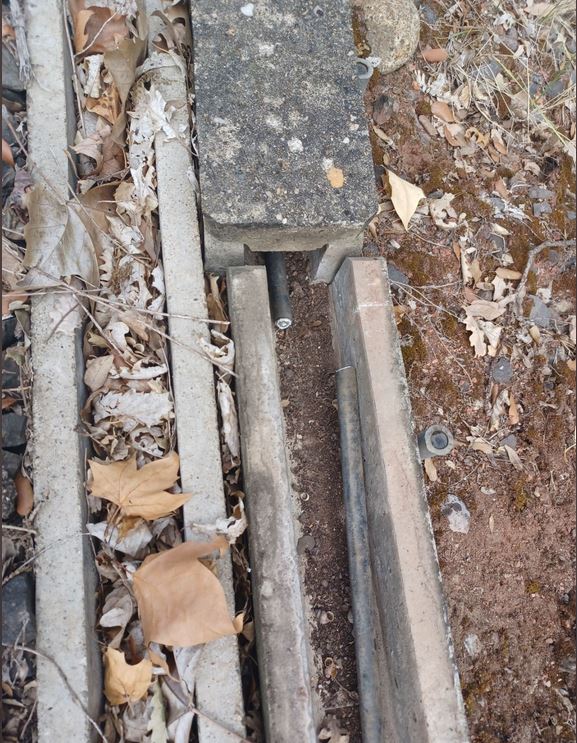 Valley, particularly in Quillan and Esperaza, have been deprived of a telephone and Internet network. The operator Orange said that the failure is due to an act of vandalism committed on a fiber optic cable located in the town of Quillan.

In addition to individuals, professionals are also impacted by this failure: bank payment terminals could not function in several businesses.

[Finally, as this newspaper does not specify so as not to give bad ideas, contrary to the “local intervention team Orange / Occitania” which has published the photo above on Twitter, a portion of this cable was voluntarily cut along the railroad track of the TER after a gutter was raised …]

via: Sans nom Translated by Act for freedom now!