March and rally (Romería) in commemoration of September 11 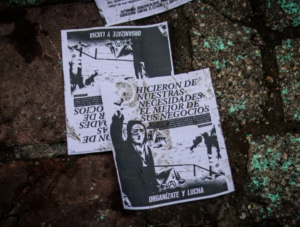 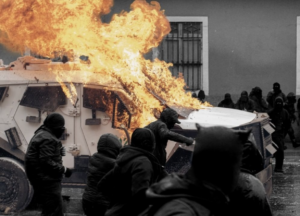 On September 11 of this year a march to the General Cemetery (romería) took place, displaying banners, posters, pamphlets and setting up barricades and confrontations against the presence of Carabineros (COP).

Manuel Monsalve, Undersecretary of the Interior and Public Security, announced legal action against those responsible and said:

“These are acts of violence where people make use of knives, the throwing of incendiary devices and that have nothing to do with the commemoration of September 11. They are not there to commemorate, but to commit criminal acts that we condemn”, “We are going to pursue those responsible (…) We seek to file charges against specific persons and against the persons who are detained, according to the crimes they committed”.

According to the press, more than 150 Molotovs were thrown, resulting in 12 Carabineros (COP) being injured and two poisoned by the inhalation of gases emanating from a water truck that was damaged by Molotovs, which totaled more than 150 throughout the entirety of the march. 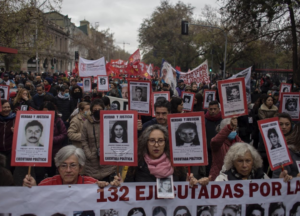 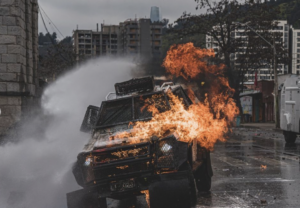 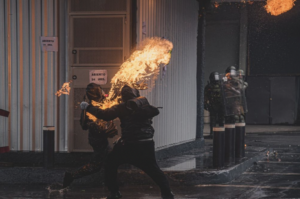 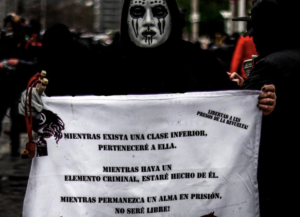 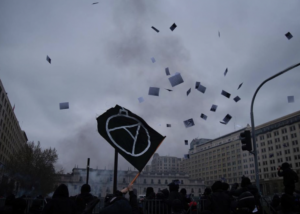 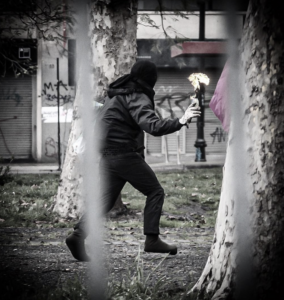