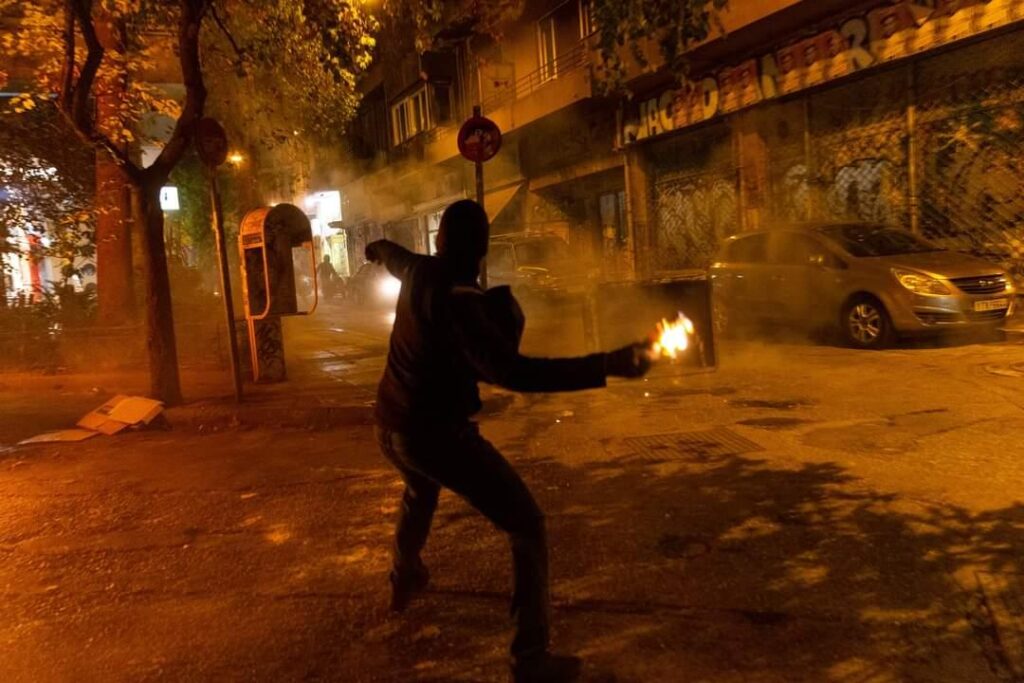 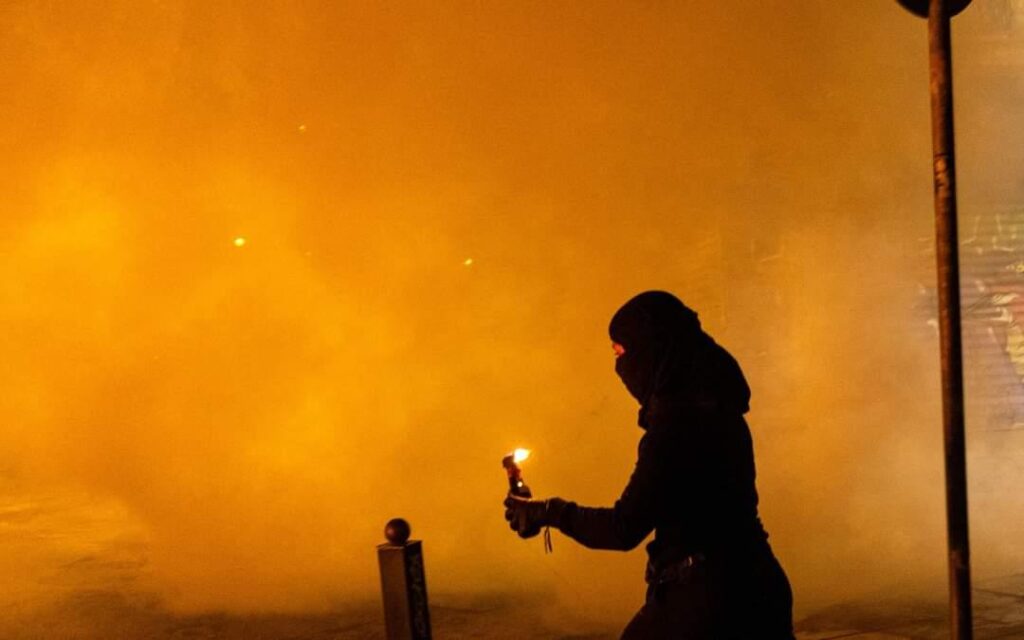 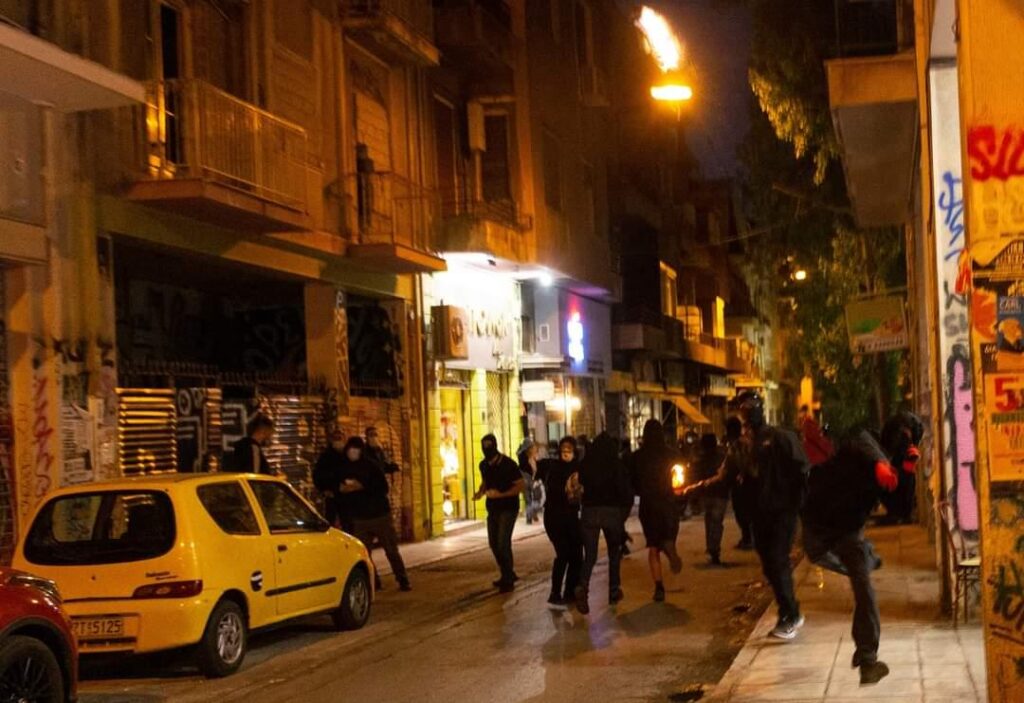 https://youtu.be/3SfC5BLD3Wo
Video from the protest and the riot that followed on Saturday 24 September 2022 in Exarcheia, (Athens, Greece) against the State’s decision to destroy the historic Exarcheia Square under the excuse of constructing a metro station on top of it.