Lusatia:sabotage of a railway line of coal conveyors 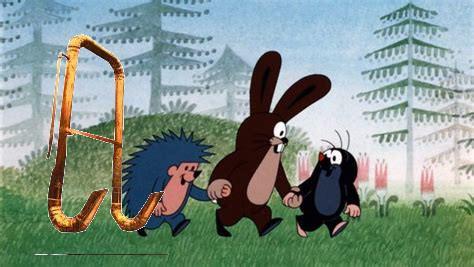 Last weekend, we placed “hooks” at several points on the overhead wires of the coal conveyor line in Lusatia (Lausitz), thus damaging the railway installations and disrupting the supply to the lignite-fired power plants Schwarze Pumpe and Jänschwalde. The “hooks” are a form of action that has proven itself in protests against nuclear power plants. With modest means, they can inflict significant damage, without endangering the life or health of anyone. We apologize for the possible fear that the operator may have had.

…For years there have also been various protests against the company LEAG (Lausitz Energie Verwaltungs GmbH) and the Lausitz coal mining – all in vain. The coal continues to be mined, and that’s not all: despite illegally using 240 million cubic meters of water and having been repeatedly condemned by various courts, LEAG is granted a multi-billion dollar loan with the help of the German state. Despite the fact that the mine is scheduled to close in May. The costs fall on others: the local population and the (protected) natural areas.

… While LEAG seems to be in financial difficulties, we see this as an opportunity for our mode of action. Material losses and related financial damage offer an opportunity to push the company into crisis and accelerate its demise.

Sabotage makes it more difficult to be ignored and together we can leave the framework of purely symbolic actions, cause lasting damage and bring about a radical change of the system, be it in mass actions or by many small groups.

We have to make radical change of the system ourselves, to find new forms of action that complement each other, to increase the pressure and to shut down the power plants ourselves.

signed: The friendly hooks – soon also at your place!