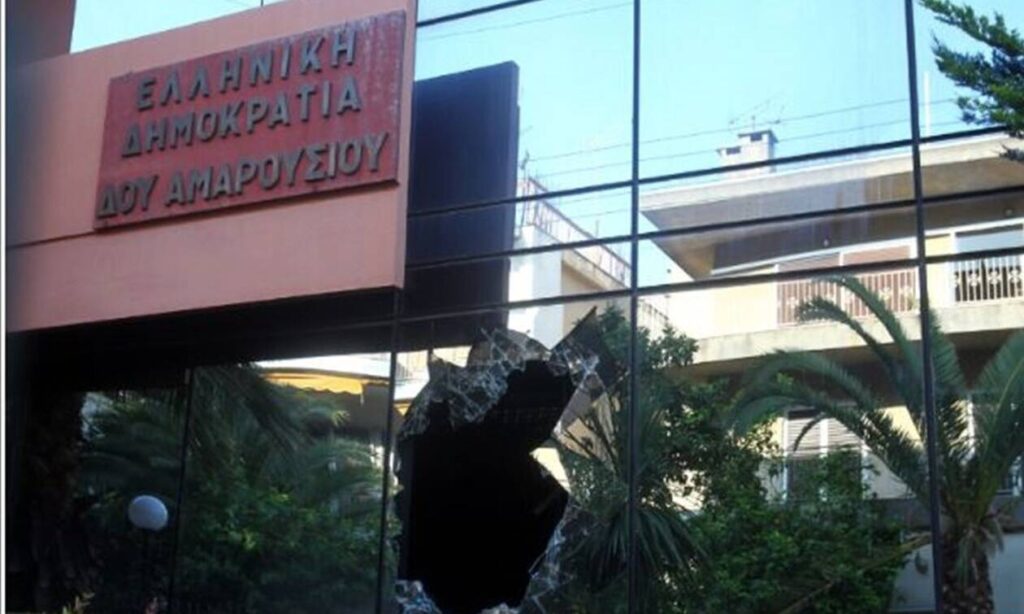 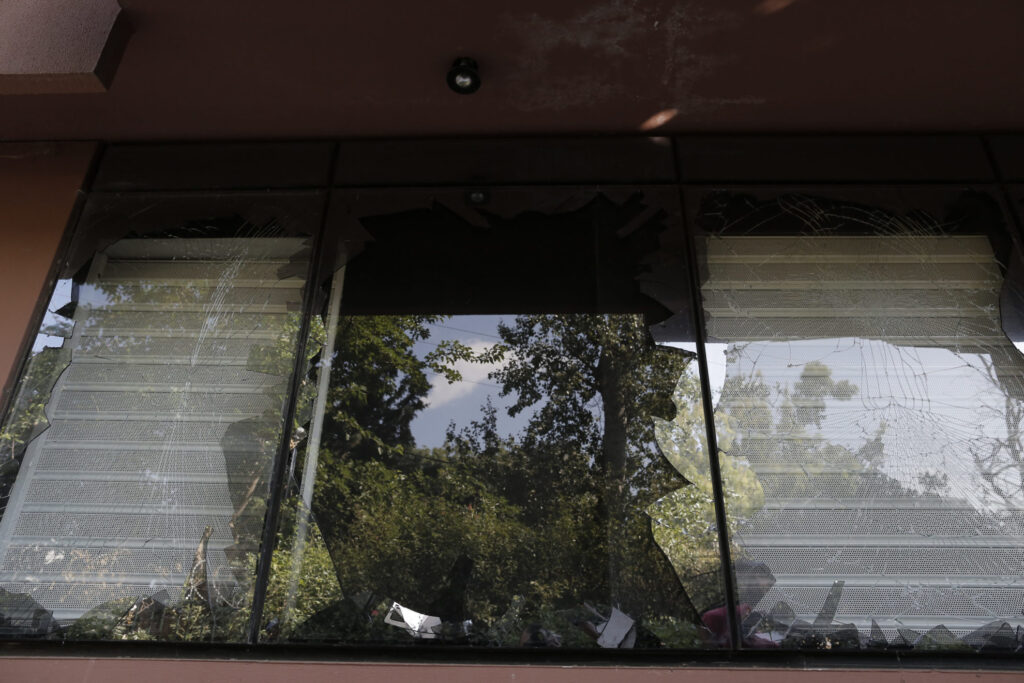 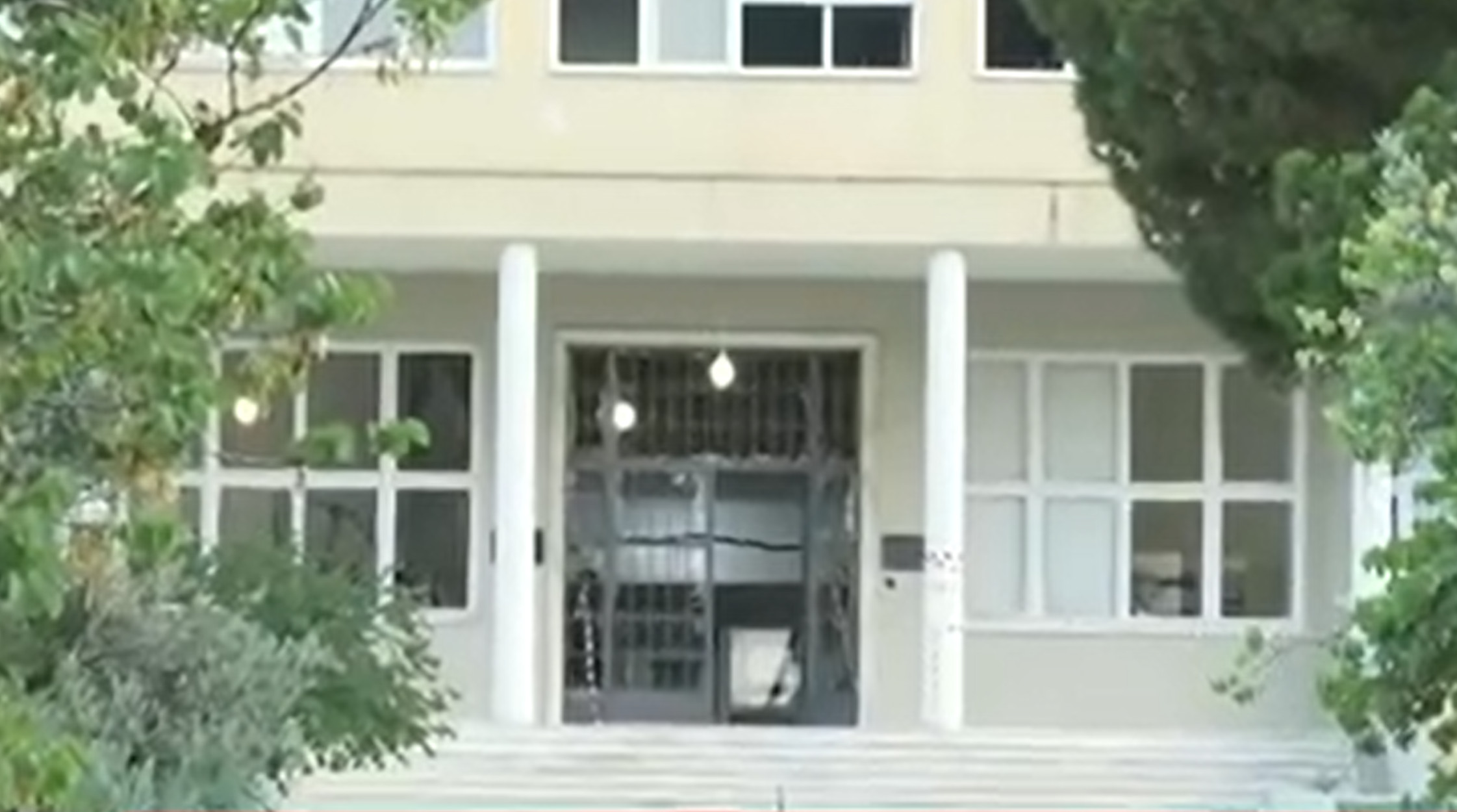 On 07/07/2022 at 04.00 we carried out a symbolic attack with two kilos of explosive material at the Tax Office of Maroussi in solidarity with the anarchist hunger striker Giannis Michailidis.

The reasons for the hunger strike should already be known nationally. However, there is silence on this issue too, with very few reports. The fact is that any “opposition” and “journalism” follows orders and keeps agreements, reaching a new level in recent years with the deliberate concealment of facts or their distortion. The omerta that prevails in public discourse is, on the one hand, a prerequisite for dealing harshly with the hunger striker and, on the other hand, forces us to upgrade our means.

The comrade is now at risk of irreparable damage to his health, fighting with only his life as a weapon for the highest good, freedom. The timing of the attack is particularly significant, being the day before the negative recommendation of the prosecutor’s office was announced on his request for release, which he is entitled to according to their laws. The laws that they apply selectively according to the criteria of sovereignty, with recent examples being the release of the murderer cop Korkoneas, the rapist Filippidis, the Zac Kostopoulos case and so on.

Numerous interventions and solidarity actions have preceded and will follow. This attack aims to give courage and a promise to Giannis that we will continue to fight, but also a message to all kinds of rulers that nothing will go unanswered.

In practice Anarchists in Solidarity