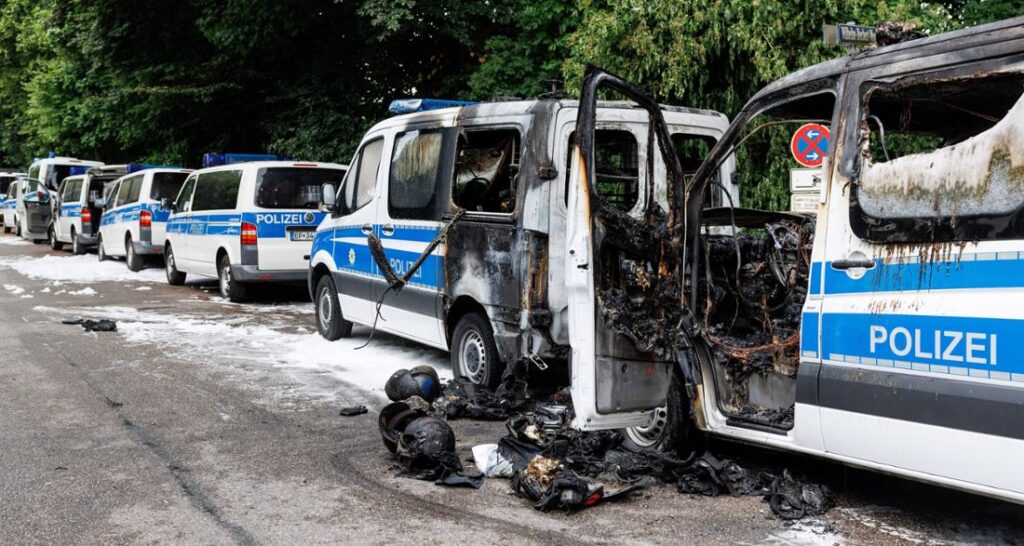 From June 26 to 28, the next G7 summit will be held at Elmau Castle, a luxury hotel located at the foot of the Bavarian Alps. Munich, the capital of this German region, is of course already full of cops (18,000 are expected), especially since tens of thousands of demonstrators are also expected.

All the preparations for the summit were going well, except that on Wednesday June 22, around 3 am, in the Hochstrasse district of Munich, a few days before the visit of the state executioners, eight riot police vehicles, lined up one behind the other, went up in flames, while they were waiting patiently to do their job. Some of their equipment also went up in smoke with them (shields, riot helmets, bulletproof vests etc.), while the material damage amounted to several hundred thousand euros. A helicopter and nearly twenty patrols were immediately deployed in the vicinity to try to find the unknown people with warm hands, but in vain. 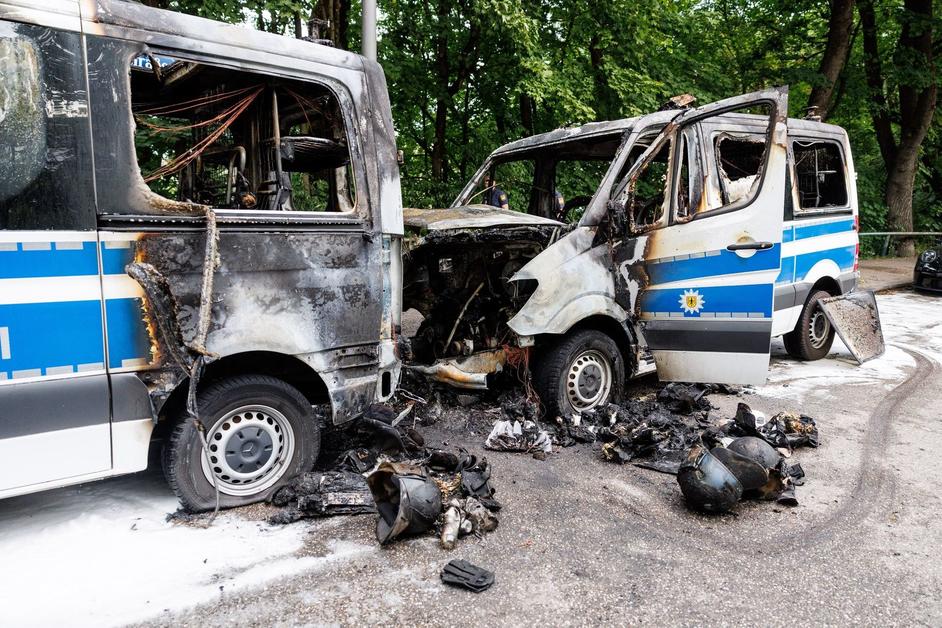 As for the citizen scum of the “Stop G7 Elmau” Action Alliance, who are organizing the large-scale peaceful demonstration against the summit of heads of state, they have found nothing better than to distance themselves from this beautiful attack in a statement that is worth its weight in peanuts: “We consider such actions to be politically incorrect and counter-productive. Burning police cars is not an appropriate form of protest against the G7. It only adds fuel to the fire of hardliners who want to undermine and eliminate the rights to protest.” But when you know that “Stop G7 Elmau” is also under the banner of “against global warming”, then you foolishly think that they must have had a small slip of the tongue in their democratic manifesto: surely they intended to write “against police warming” and “for the right of the powerful to ravage the planet in peace”… 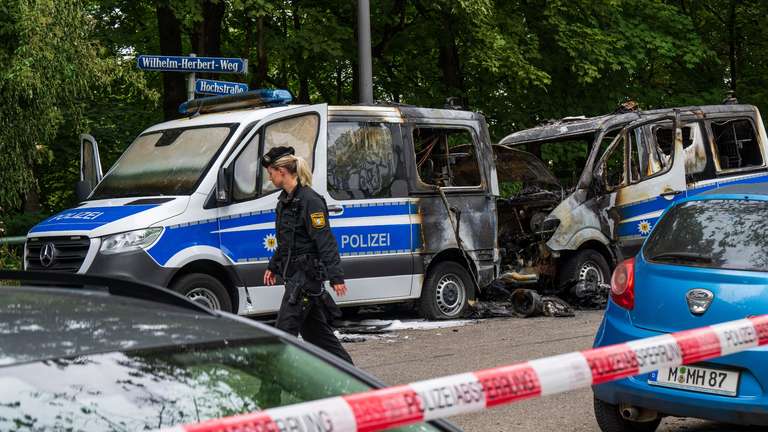 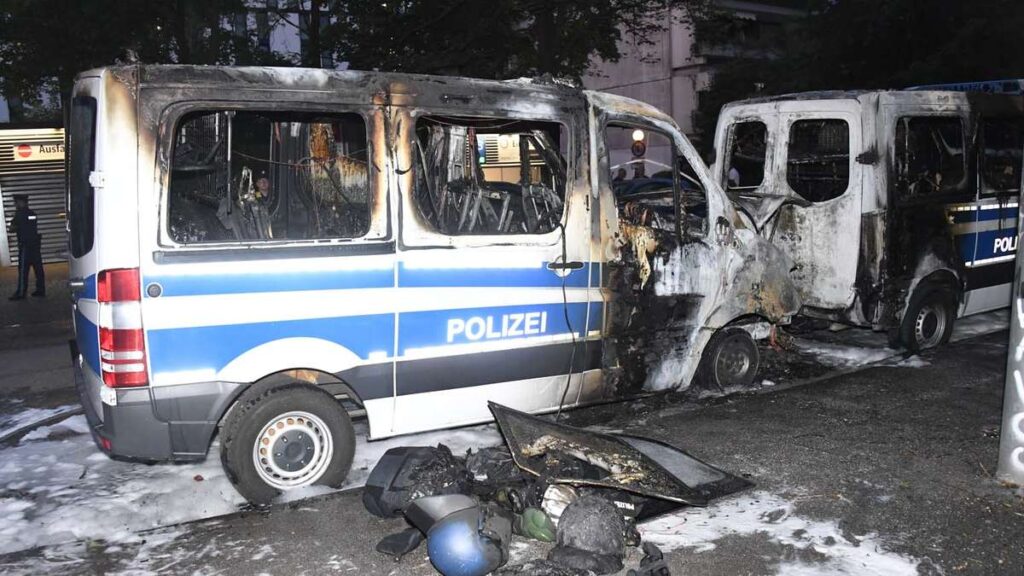