The punitive mechanism and its illusion of its penitentiary character collapse in the face of the fierce resistance of the prisoners where they consciously choose to stand up against the conformity, discipline and compromise that domination tries to impose. Comrade Giannis Michailidis, without renouncing his political identity, without signing statements of repentance, is fighting a … END_OF_DOCUMENT_TOKEN_TO_BE_REPLACED

[En Español] [Français] As time moves on and the seasons change, we approach once again the June 11th International Day of Solidarity with Marius Mason & All Long-Term Anarchist Prisoners. Another year has passed, and many of our dear comrades remain captives of the state, subject to its daily subjugation, isolation, and brutality. June 11th … END_OF_DOCUMENT_TOKEN_TO_BE_REPLACED

NOT A STEP BACK 25/10/2021 The masks of hypocrisy are slowly falling apart and the real reasons for the rejection of my request for leave are being revealed. According to the prison council, which rejected my request for leave for the third time, the reason was the very text I had published last June when … END_OF_DOCUMENT_TOKEN_TO_BE_REPLACED

Here is the translation in English of the text written by comrade Dimitris Chatzivasileiadis on the occasion of the trial for the first police raid in squat GARE in November 2017. At this eviction four comrades were arrested on heavy charges, two members of the squat and two comrades from squat Rigear94 (Berlin). This trial … END_OF_DOCUMENT_TOKEN_TO_BE_REPLACED

War cries; true sounds of freedom!! In this week of solidarity with the anarchist prisoners, we make an open call to war, to continue and intensify the conflict against each expression of Power and to strengthen the ties of affinity for combat between all the anti-authoritarian sectors that exist and walk common paths. It is … END_OF_DOCUMENT_TOKEN_TO_BE_REPLACED

via: contramadrizTranslated by Act for freedom now! June 23, 2021 “In seeking the impossible, man has always realized and recognized the possible. And those who have wisely limited themselves to what they thought possible have never taken a single step forward.” Mikhail Bakunin Intervention in the prelude to this June 11 in international solidarity with … END_OF_DOCUMENT_TOKEN_TO_BE_REPLACED

To peoples, individuals, communities and territories in struggle and resistance. To those who revolt in the face of this present of oppression and misery. To our families, our friends, our accomplices, compas and loved ones, throughout the world. To everybody! Ideas without actions are worthless, they’re just theoretical shit, so idea and action have to … END_OF_DOCUMENT_TOKEN_TO_BE_REPLACED 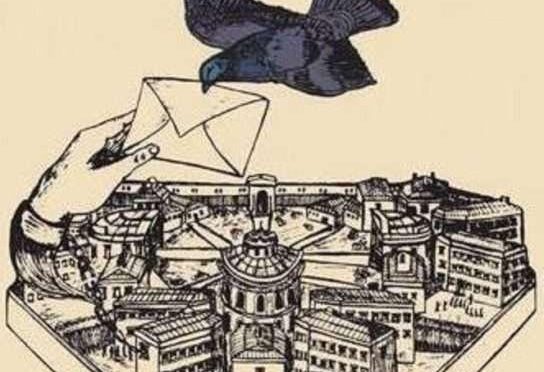 19/04/2021 We express our Solidarity to the imprisoned comrades in Chile who as of March 22 2021 have launch a mobilization with the characteristics of a long-term hunger strike demanding the release of anarchist prisoners, of prisoners for subversive activity, of prisoners from the bloody uprising of 2019 as well as the prisoners from the … END_OF_DOCUMENT_TOKEN_TO_BE_REPLACED 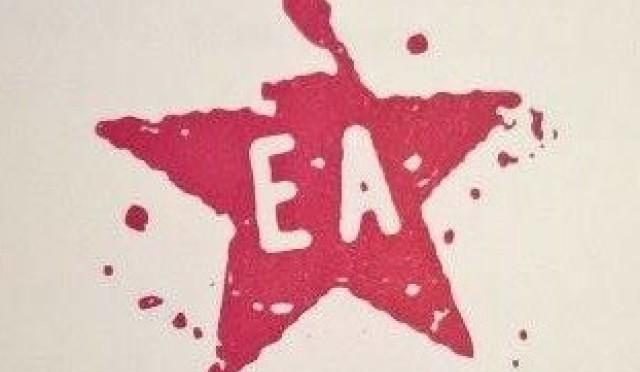 via: mpalothia.net ———————– 14/04/2021 Today after the lawyer’s speech and comrade Pola Roupa’s statement concerning the prosecutor’s proposal, the judge requested a suspension of 2 hours to issue the court decision. So, despite fact that this had not been planned, a decision was made on the appeal of P. Roupa, a member of Revolutionary Struggle, … END_OF_DOCUMENT_TOKEN_TO_BE_REPLACED