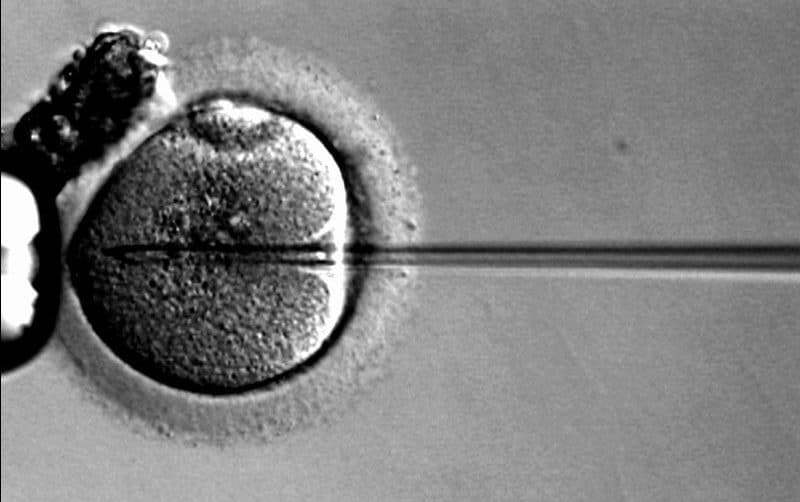 A world without mothers?

The term ectogenesis was coined in the 1920s by geneticist and biologist researcher J.B.S. Haldaine to refer to the development of a new being outside the maternal body. Haldaine considered ectogenesis “an important opportunity for social engineering” inscribed in a eugenic society where a complete separation of procreation from sex would lead to a “liberation of humanity in an entirely new sense.”
Haldain was interested in understanding the origin of life in order to direct and control the development of life itself. His goal was to synthesize living creatures in biochemistry laboratories, an aspiration that, in later years, would take shape in synthetic biology and genetic engineering laboratories.

Haldaine believed that ectogenesis would allow for eugenic selection in which only the best gametes would be used for the next generation. Selection that today has become the practice in the field of MAP techniques. Haldaine and Julian Huxley strongly promoted a “positive eugenics” that in those years resulted – well before Nazi Germany – in sterilization programs regulated by legislation in favor of them in the United States, Sweden, Denmark, Finland and widely funded by philanthropic associations such as the Rockefeller Foundation, issues that we have explored in our previous texts.