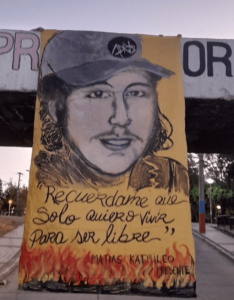 On Tuesday, January 3rd, the 15th anniversary of the murder of weichafe Matías Catrileo was commemorated. Matías was killed in 2008 by carabinero Walter Ramírez while armed confrontations were taking place during a territorial reclamation on the ex-Santa Margarita ranch (property of the Luchsinger families).

For this new day of memory and combat, banners and propaganda were spread in different parts of the local territory; a demonstration in Alameda at the height of Cerro Huelen where barricades were set up and molotovs were thrown;

After armed confrontations in Villa Francia, a policewoman was shot in her helmet and had to be taken to the hospital. In the following days, an investigation was carried out at the site to search for those responsible. Also a RED bus was stopped and completely burned by masked comrades.

“Matías Catrileo, murdered for being Mapuche”, “Murderers out of Wallmapu, pueblo nation resist”, “Long live César Mallea”, “Remind me that I only want to live to be free, long live Matias Katrlieo”, “Weichafe Matias Catrileo lives on in the ¡¡¡weichan!!!! 2008 – 2023”, “May we join the desire to go against the kingdom, the rifle that keeps annihilating, entering my house, raping”, “Fight like the rabbit”.

Here are some pictures: 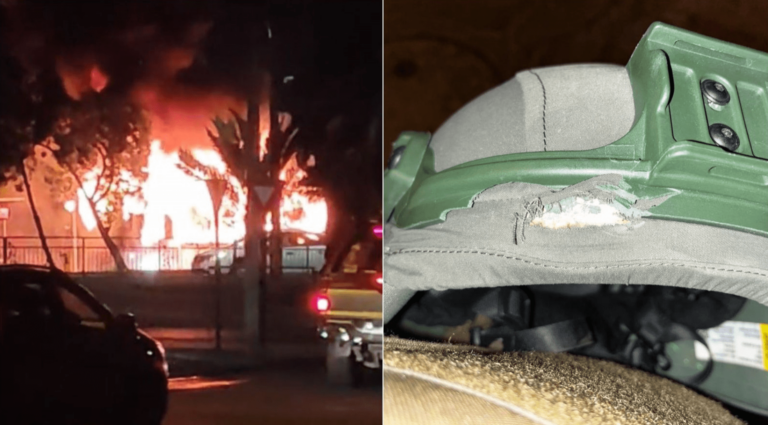 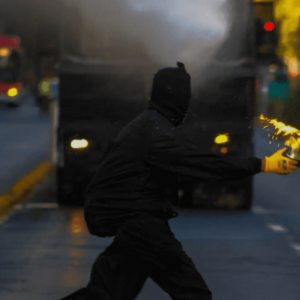 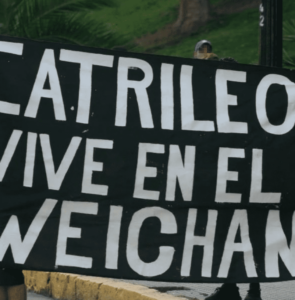 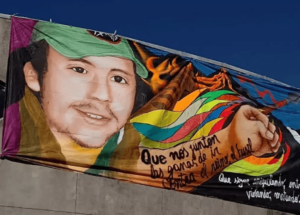 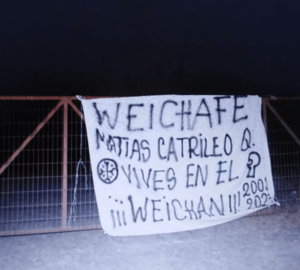 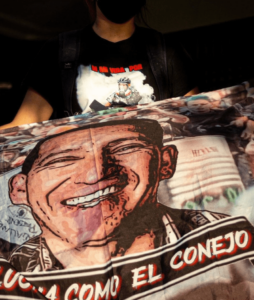