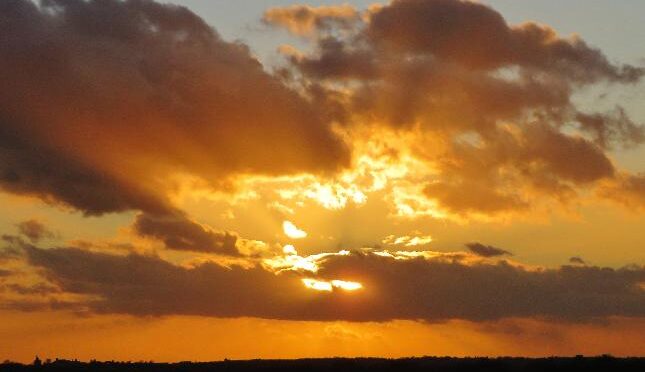 On January 12th, the 85th day of the hunger strike to the bitter end against 41 bis prison regime and life imprisonment without possibility of parole, the antagonist radio station Radio Onda d’Urto broadcast a third speech by the doctor who is regularly visiting anarchist comrade Alfredo Cospito, imprisoned in the Bancali prison, in Sassari. As for the updates on the 71st (December 29th) and 78th day (January 5th) of hunger strike, we report a transcript of the speech and the recording of the broadcast (in italian language):

“He has lost even more weight, and significantly more than last week: he lost another 4.50 kg, so he weighed 80 kg today. So for his height of about 1.93 cm, he is about 10 kg below his target weight. The musculature is getting progressively smaller […]. He was a bit angry because today four members of parliament from Partito Democratico [Democratic Party, PD] went to visit him [in Italy parliamentarians can, by their own decision, visit prisons at any time] and he reiterated that his struggle is not just for him, but is for all those who are imprisoned in 41 bis.

So he does not represent the ‘good one’ to be saved, but it is a struggle extended to all the people who are in 41 bis […]. [His health conditions] are still quite good, the fact that he has further lost weight… and this time he is losing weight in an important way, week by week, clearly having already consumed what were his fat deposits, now he is slowly moving towards a muscular catabolism, so, this obviously entails – and will entail (because he is still standing well) – an important reduction in physical strength […]. In my opinion, yes [we must expect a worsening of his health], even if he always mentions these Kurdish comrades who have also gone a year without eating – so he tells me – but on multivitamins, on supplements, which he does not want to take at the moment, because he tells me that they make him feel hungry, so he feels very sick with this feeling hungry, while without taking them he does not feel hungry. But without these supplements, of course, the situation gets much worse […]”

Update about the health condition of Alfredo Cospito on the 78th day of hunger strike (Italy, January 5, 2023)