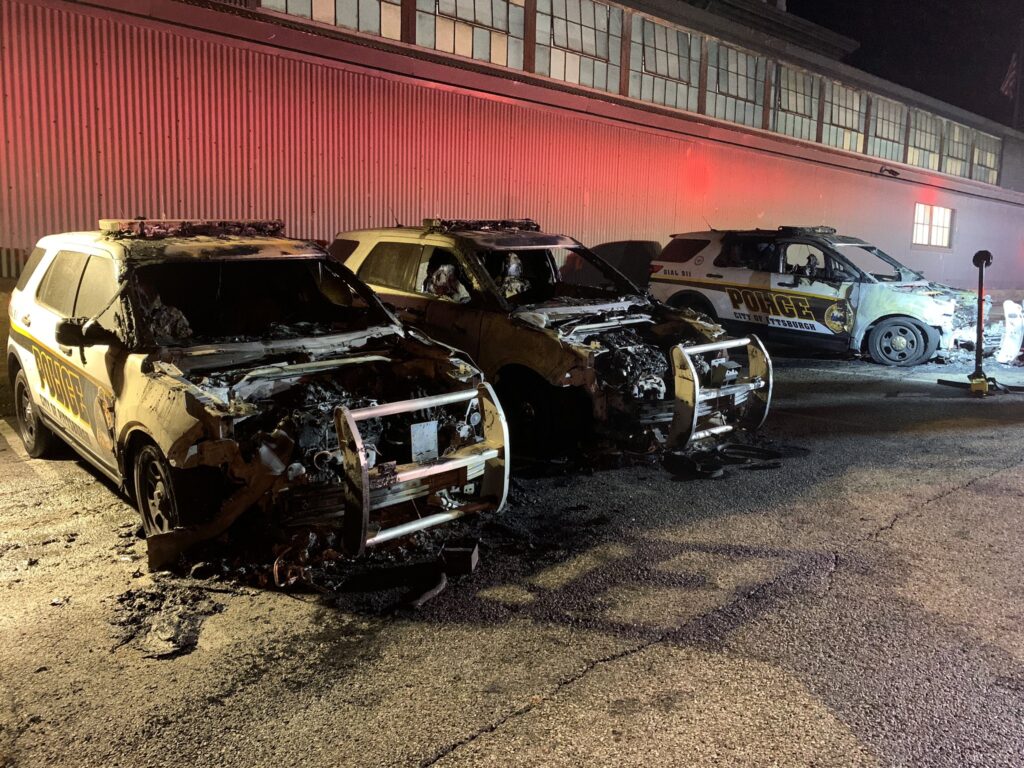 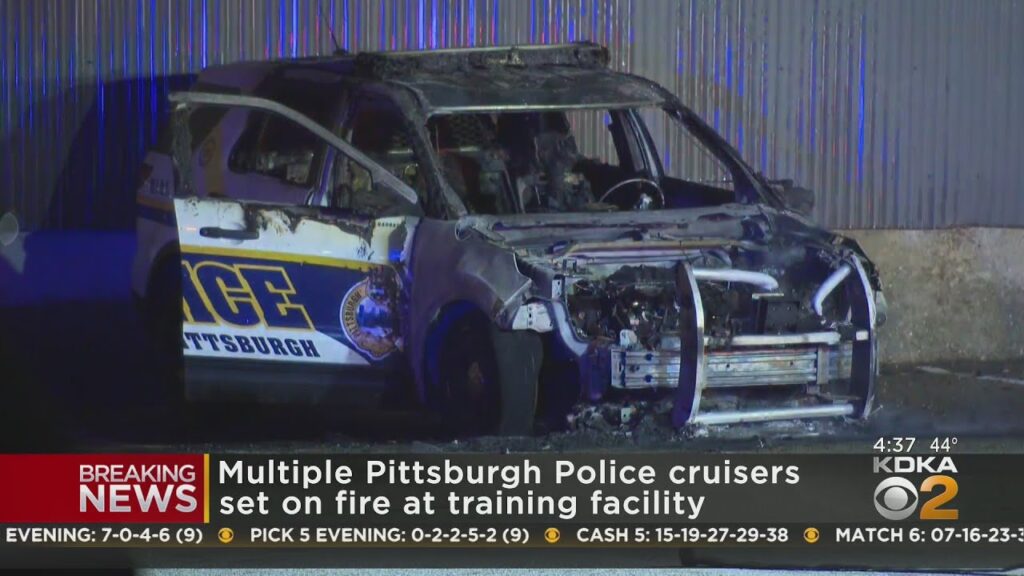 Last September 28 in Pittsburgh (Pennsylvania) around 2:30 am, three large police cars were destroyed. They were casually sitting in front of the police training center, along North Lincoln Avenue in the northern part of the city, when they were deliberately set on fire by unknown perpetrators.

Firefighters who arrived on the scene were unable to do anything, and according to “an expert” widely quoted in U.S. newspapers, the number of attacks on police vehicles is even on the rise in Pittsburgh since 2018, “straining the relationship between law enforcement and the people they are supposed to protect.” Go figure…