Ioannina: Extract of claim for attack on the house of Petros Filippidis in Kouklioi. 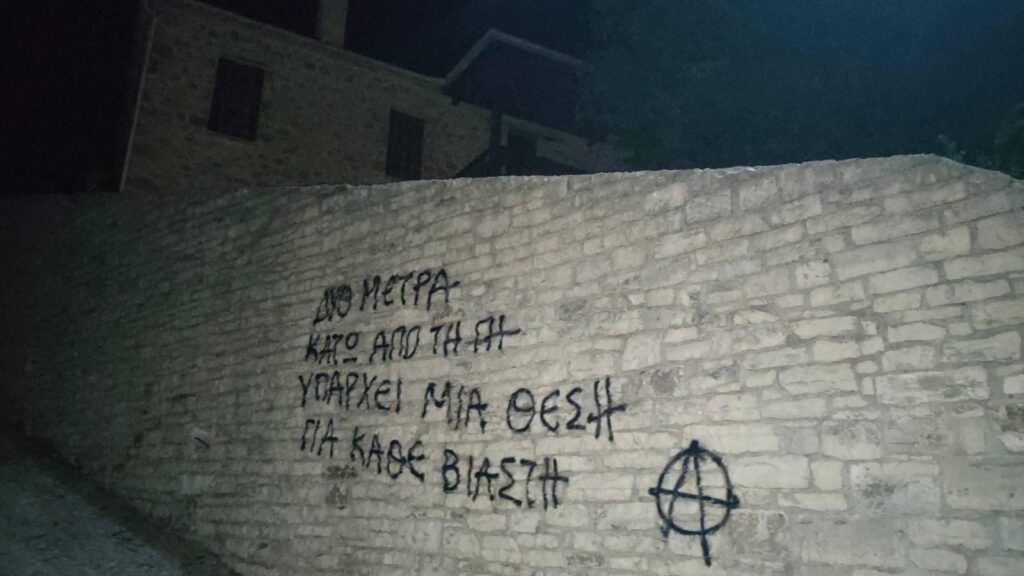 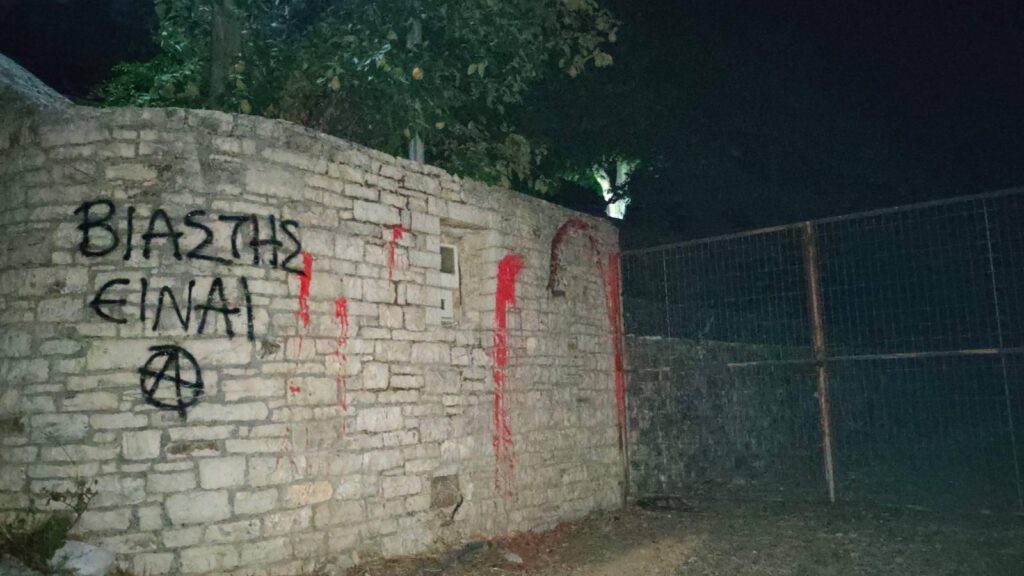 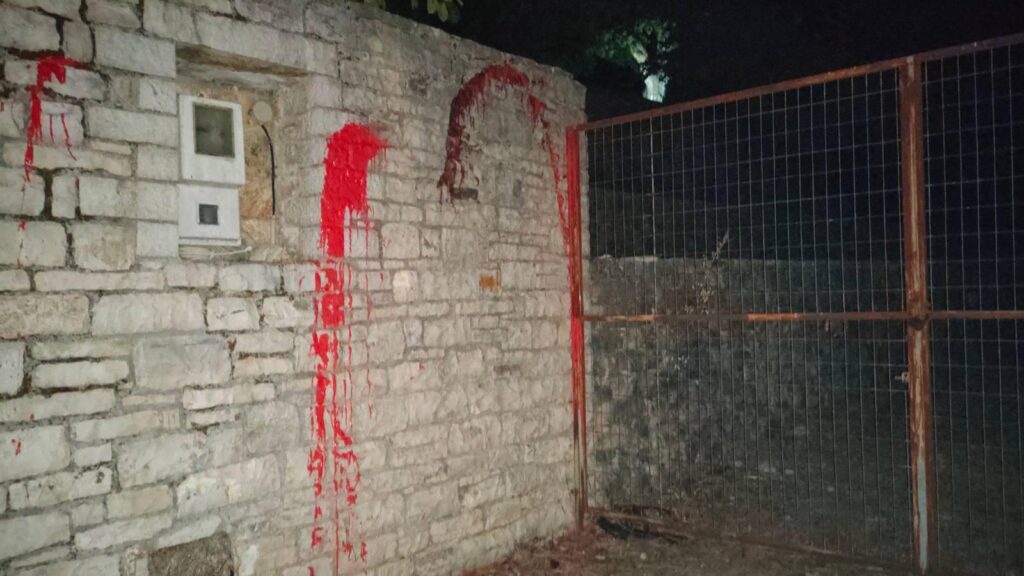 In the evening of 17/8 we attacked with paint and wrote slogans at the villas country house of Petros Filippidis, in Kouklioi, Ioannina. The rapist actor had announced that he intended to stay in this house permanently a few days before the allegations of rape against women in the art world were made public.

It is only a few months since the state and bourgeois justice have chosen to cover up rapists like Lignadis and Filippidis, or those who hypnotized and gang-raped Georgia in Thessaloniki.

They have chosen to favour murderers, like Korkoneas, while acting vindictively against people like the anarchist Giannis Michailidis, who started a hunger strike on 23/5, for two whole months, at the risk of irreversible health problems or worse, at the risk of losing his life. We are talking about a man who is entitled to his freedom and still has not earned it, he only chose to suspend his struggle himself, as the state was sure to let him die in prison.

It is more necessary than ever to be on the street all the time and at the side of everyone who needs it, to escalate our struggle against patriarchy, the state and capital, until we tear down this world and finally live free.