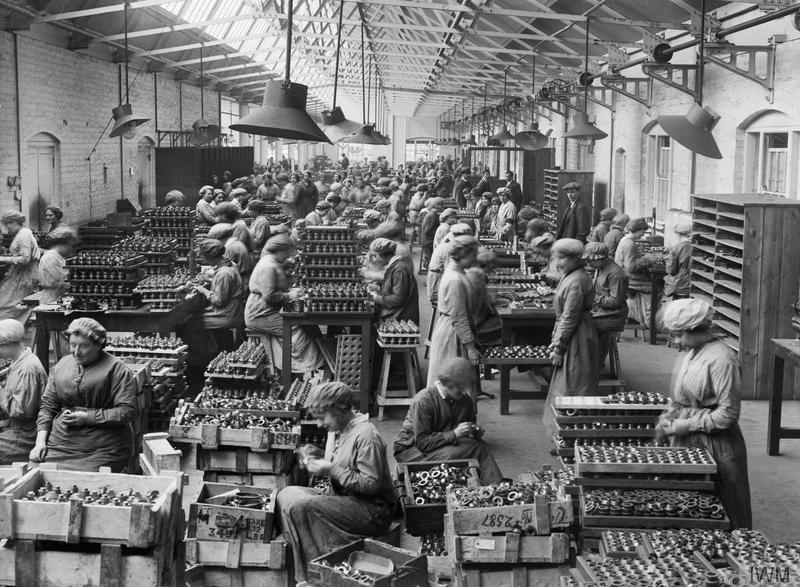 War a piece at a time

On 5th April an outrageous meeting was held at the university of sociology in Trento, a meeting on “participatory processes” centred on the TAV project in Trentino, where the main guest was the mayor of Trento, Franco Ianeselli. In actual fact, a lesson in propaganda on behalf of RFI [Rete Ferroviaria Italiana, Italian Railway Network]. Not long afterwards, in the morning, the university of Sociology made one of its lecture rooms available for a conference entitled “The war in Ukraine and politics in Italy”, organized by the “Jean Monnet” research centre. An initiative in the streets in protest against the presence of the mayor awaited him at the exit (who complains about a “non democratic” confrontation), but also pointing out the role of the university in its collaboration with the war industry. Here we report a speech made by a comrade on the occasion.

A few years ago we wrote a small pamphlet, which ended up on the desks of prosecutors in the anti-anarchist operation denominated “Renata”, saying that in order to be against war it is necessary to attack the health of the State, because to attack the State means to strike the essence of war.

Yes, because since the beginning of time the reason for any war lies in the very existence of States. A State without an army, police and bombs would never be able to define itself such because without these power relations it would be the population inhabiting its territories to define the quality of life. Instead, the State needs to control, repress and dominate life.Today with missiles falling on Ukraine, yesterday with those falling on Afghanistan, Iraq, Palestine, Libya… But all armies need refined studies and techniques in order to hold on to their power, and these don’t come out of who knows what laboratory in the middle of nowhere but from the Universities. The same Universities which, like this one in Trento, give themselves a clean face with the leitmotiv of “building peace” (as is happening with the agreements with Russian institutions), but in the meantime they are brazenly continuing countless collaborations with the war Industry. From involvement in Airspace for strategic purposes and border control to technologies of digitalization of the army, such as the Future Soldier project, right to sociological studies of counter-insurgency: there are many fields in which the university of Trento finances and carries out research for war purposes.

Today the dual research (civilian and military) is increasingly immersed in the very dynamics of techno-capitalist society and behind so-called freedom of research there is no freedom at all. On the contrary there is the longa manus of militarism and of companies such as Leonardo, Eurotech, Eni, Thales Alenia Space, Iveco Defence Veichles and many others.

The two years that preceded the beginning of this war suffocated all critical spirits, and it was the consequence of choices and measures taken by States for silent acquiescence to become the norm. Anyone who really opposes militarism in these latitudes is defined as “Putin’s friend”, just as those who raised doubts on the State management of the epidemic entered the category of plague spreaders. The last two years were the acid test. And today State propaganda shows no hesitation in defining as “psychotic” the attitude of anyone who criticizes the war in course, as happened in Taranto a few days ago.

And today we are being bombarded with definitions such as “ecological and digital transition” by those who unscrupulously feed and want war for the control of territories and raw materials essential to the functioning of their New World. A world of machines where only the logic of efficiency is in force. It is sufficient to look carefully at what happened in Kazakhstan at the beginning of January (about which no institutional indignation was raised) to see the true face of digitalization and war. In that territory there are many resources useful to the construction of micro-electronic components for digitalization (so-called rare metals and soils), besides oil and gas, and consequently the interest of the superpowers to gain control of them. Moreover centres used to produce data have huge energy consumption, which in Kazakhstan literally turned off entire cities and unreasonably increased the cost of bills.
This is one of the reasons why the revolts broke out. The control of mineral resources is one of the priorities of today’s and tomorrow’s wars, the moment of truth behind the so-called Transition. And unrestrained extraction activities not only devastate territories and make populations ill, but they are also necessary for the construction of new more and more technologically innovative weapons. War that produces war.

Military expenditure is in constant increase and the PNRR [national plan of recovery and resilience] clearly says what the plans for the near future are. This is the 4.0 industry which many university students are being prepared for (or it would be more appropriate to say, enlisted for). For this reason, in this war as in all the wars that have preceded it, there exists no Good side against an Evil side, only interests and powers which must be defended no matter at what human cost and sacrifice. Any form of militarism, regardless of the side it comes from, brings with it new borders and with them death, destruction and exploitation. On the contrary, any heart that opposes it can be part of the one and only conscience capable of putting the brakes on the bosses’ wars, i.e. internationalism without homelands.

In this sense, we welcome with joy the refusal by workers in Pisa and Genoa to load war materials, the block of NATO armaments carried out by Greek rail workers and the sabotage of supplies for the Russian army carried out by Belarussian rail workers.

There is more humanity, intelligence and concrete solidarity in these gestures than there is in all the university conferences on “peace”.